Bitcoin (₿) is a cryptocurrency invented in 2008 by an unknown person or group of people using the name Satoshi Nakamoto. The currency began its use in 2009 when its implementation was released as an open-source software. Bitcoin is a decentralized digital currency, without the presence of a central bank or a single administrator, that can be sent from user to user on the peer-to-peer bitcoin network without the need for intermediaries. Transactions are verified by network nodes through cryptography and they are recorded in a public distributed ledger called blockchain.

Ethereum is a decentralized, open-source blockchain with smart contract functionality. Ether (ETH) is the native cryptocurrency of the platform. It is the second largest cryptocurrency by market capitalization after Bitcoin until now. Ethereum is the most actively used blockchain.

Ethereum was launched in 2013 by programmer Vitalik Buterin. Development was crowdfunded in 2014 and the network went live on 30 July 2015 with an initial supply of 72 million coins. The Ethereum Virtual Machine (EVM) can execute scripts and run decentralized application. Ethereum is used for decentralized applications, the creation and exchange of NFTs and it has been utilized for many initial coin offerings.

Tether is a blockchain-based cryptocurrency whose cryptocoins in circulation are backed by an equivalent amount of traditional fiat currencies, like Dollar, Euro or  Japanese Yen which are held in a designated bank account. Tether tokens, the native tokens of the Tether network, tradeable under the USDT symbol.

HNC Revolution was established in 2015. It is a fully decentralized peer-to-peer protocol which is independent by any governmental and central bank control.
Its purpose, is to capitalize on the global financial system by offering an incentive to anyone (investors, merchants, consumers) from different corners of the world to accept HNC Revolution as a mean of payment, potential depreciation and/or inflation of fiat currencies. Unlike most digital currencies, the HNC Revolution has designed to be a dual purpose currency.
That is to exist as a means of payment on the one hand but one the other one to be treated as an innovative investment solution on the other. HNC Revolution also provide a complete payment ecosystem and integrates its use into it. 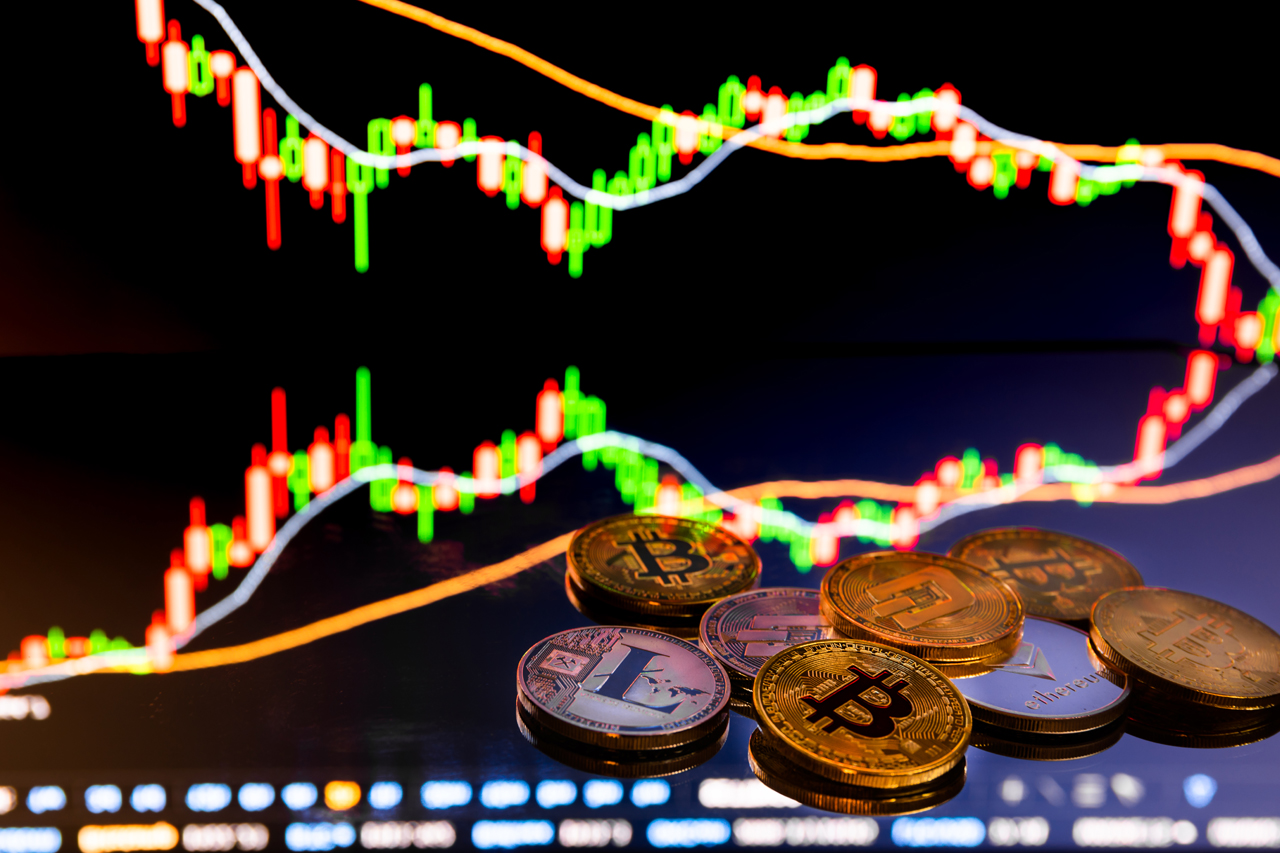